About Us - Report My Stolen Mac 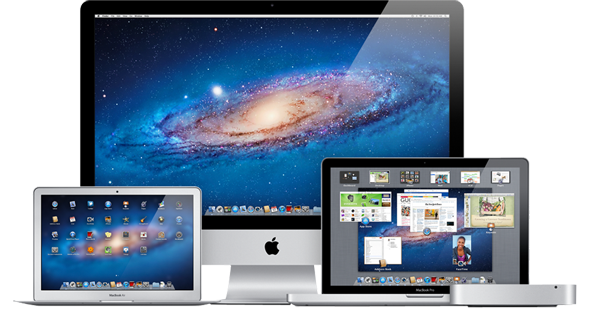 ReportMyStolenMac.com’s goal is to generate the most comprehensive database of stolen Apple serial numbers in order to help people recover their lost Apple devices.  This site started as an idea after my home was robbed.  I worked with Apple products and over time had collected a number of computers, iPods, and phones, some of which were stolen during the robbery.  We filed a police report and after a few months of searching, were able to recover one computer.  One problem we had during the recovery process was contacting Pawn Shops and other resale locations to see if they had received any of the stolen property.

We want to give people a resource where they can search a list of stolen serial numbers to see if the product they have is a match with a device that has been stolen.